Global Finance Market Outlook for 2019: Opinions from an IMF Expert 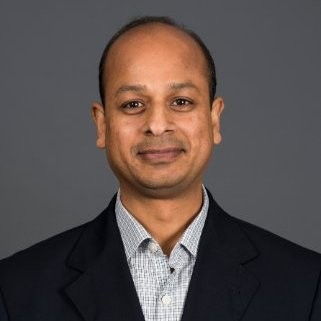 What seems like ages ago, the year 2018 began sanguinely for risk-assets. U.S. equities chalked up an impressive 5.62% gain in January alone and it seemed that most year-end estimates for 2018 were going to be achieved in a matter of the first few months. Those gains, however, did not last, and S&P 500 gave away all of these gains and more in February and March. The notable victims in this episode were the short-volatility strategy funds that got caught on the wrong side and were completely obliterated. Yet, I would contend that the overall tone in the market was calm. Momentum stocks aka FAANG continued to chalk up impressive gains in the first half of the year and provided the leadership to the market.

wever, it is the second half of the year when the volatility shot up and most asset classes took a beating. High-flying tech company shares retreated and fell into a bear market; crude oil and thus energy-related stocks retreated into a bear market as investors fretted about the oil supply glut and the fluctuating daily geopolitical headlines made it difficult to gauge the direction of the market. The month of October became “shocktober”, and we are yet to recover from it. The data tracked by Deutsche Bank shows that 90% of the assets classes from stocks, bonds, commodities from gold to copper to oil to burlap are all posting negative yearly return in 2018.

Clearly, the sentiment going into the new year is quite downbeat. Let us go beyond this short-term sentiment and frame the bull-bear debate for the year 2019.

First and foremost on investors’ minds is the “trade war” between U.S. and China. This is an extremely complex debate and the incessant barrage of headlines make it near impossible for the investor to handicap the issue. My own view is that in the short-term there is a deal to be done and both the U.S. and China will work something out to prevent irreparable damage to their economies. However, in the long-term, this is a much-greater tussle of global supremacy between the existing superpower and the aspiring superpower. That rivalry, if anything, will intensify as China continues to move up along the “value- chain”, that is, the transition from being the sweatshop of the world to being a knowledge economy. I would thus focus on the real impact as would become apparent from the economic data and try to take advantage of the headline-driven market-volatility.

The second debate is around the central bank’s policies in 2019. Investor is looking for clues as to whether the U.S. Federal Reserve will relent from its “gradual” pace of tightening, which the investors have come to assume as 25 basis points hike every quarter. One more hike this year when the FOMC meets next week is baked in the cake; the market has significantly repriced the hike probabilities for 2019. I will be looking for clues in the FOMC statement and in the Chairman Powell’s subsequent press conference. My working assumption, for now, is that the Federal Reserve will continue to mark-to-market the economy as the effect of previous rate-hikes flows through and be pragmatic about next hikes. I am not thinking at the moment that the Fed would continue to be programmatic about the rate hikes and stop only when the economy falls into recession. This view is based upon my benign outlook for the U.S. inflation. I am not counting that the other two important central banks, namely ECB and BOJ, are going to surprise in any way.

The third debate is around the slowing world economy. Coming into this year, the talk was about synchronized world growth. As we end the year, there are more worries – China is clearly slowing, and this impacts growth for export powerhouses like Germany and other EM economies with significant trade linkages with China. In the U.S., the fiscal tailwind of tax cuts in 2018 is set to fade and the likelihood of additional fiscal stimulus in 2019 is low, given the divided Congress. Tariffs on imports have raised the cost for U.S. companies and we are beginning to see the impact on auto-manufacturing and other manufacturing sectors. The question is, will the growth just slow down to a more sustainable 2% rate or fall further towards recession territory? My own operating assumption is that, overall, the U.S. consumer remains strong, the productivity outlook is good and there are no major imbalances in the economy. Thus, a slowdown could be more like the “goldilocks economy” we have experienced in the last few years and the current business cycle could continue. Europe and Japan are unlikely to provide economic growth leadership in 2019; Europe especially is buffeted with negative headwinds from BREXIT, along with Italy and now even France and Belgium.

These three debates are the most important for my year 2019 outlook. On balance, I find myself cautiously optimistic and not yet ready to throw the towel on risky-assets. Yet, I know navigating the markets in 2019 is going to be challenging. On that note, I wish my readers the best of times in the coming year.

About the Author: Mr. Amit K Jain writes a weekly commentary on the global economy and markets. Mr. Jain, based in Washington D.C., is a member of IFC Treasury leadership team and is responsible for Cash and Liquidity management. Mr. Jain thus brings a market practitioner’s perspective to his writing. IFC is the private- sector lending arm of the World Bank group. The views expressed herein are his own and do not in any way reflect the official position of his employer.

This article is presented by Intellectus, an invite-only thought-leadership community for experts.

This article originally appeared on TechBullion. Tech Bullion is an Intellectus partnered publication.

Mr. Amit K Jain writes a weekly commentary on the global economy and markets. Mr. Jain, based in Washington D.C., is a member of IFC Treasury leadership team and is responsible for Cash and Liquidity management. Mr. Jain thus brings a market practitioner’s perspective to his writing. IFC is the private- sector lending arm of the World Bank group. The views expressed herein are his own and do not in any way reflect the official position of his employer. 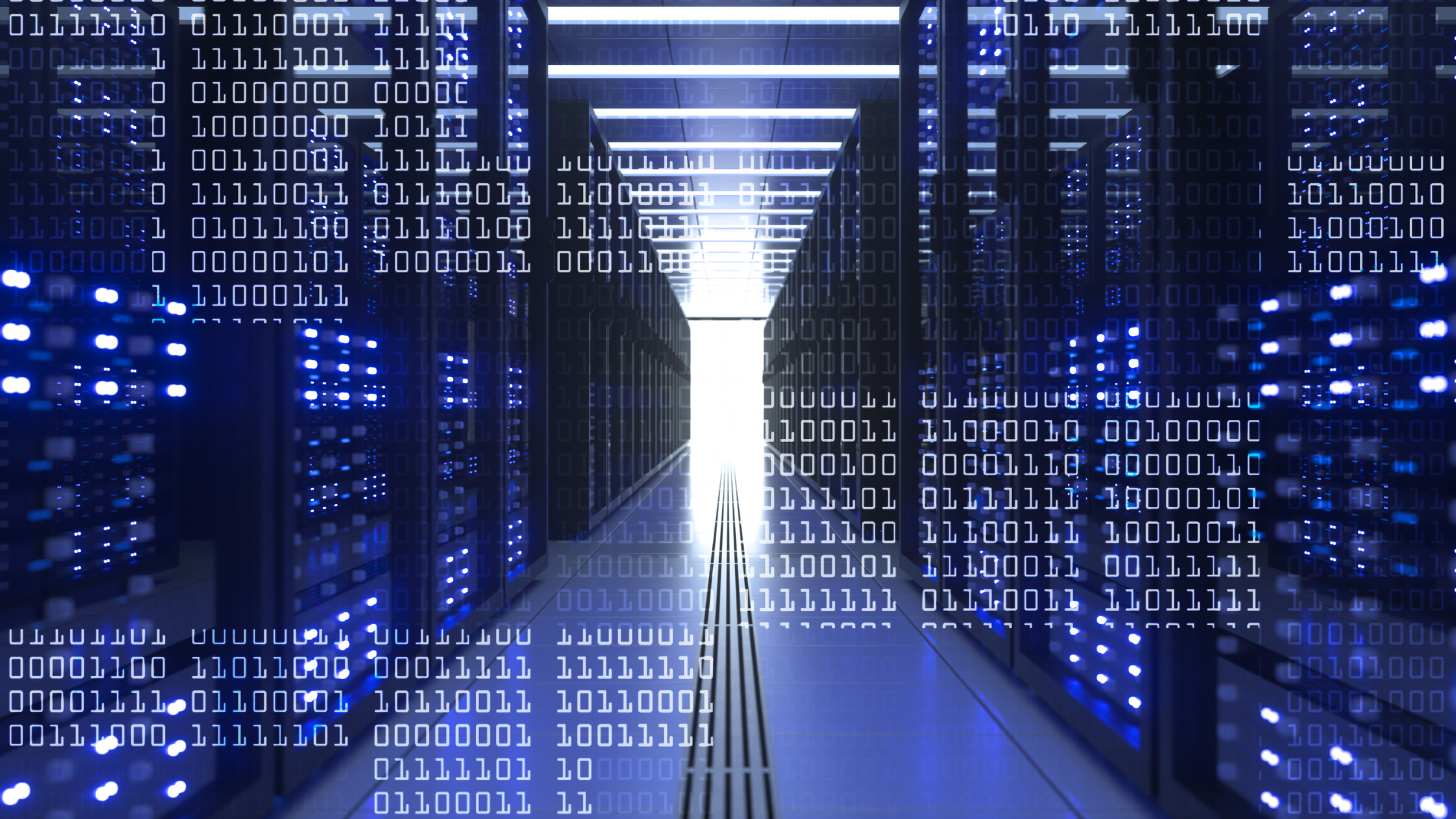 Data is driving global economies. From start-ups to corporates, organizations across the industrial sector want to perfect their data management models and tokenization is an important focus area for them. In the following research discussion, we elaborate upon the scope and meaning of the data tokenization, its role in modern enterprises and ultimately the key companies leading the industry from the front. 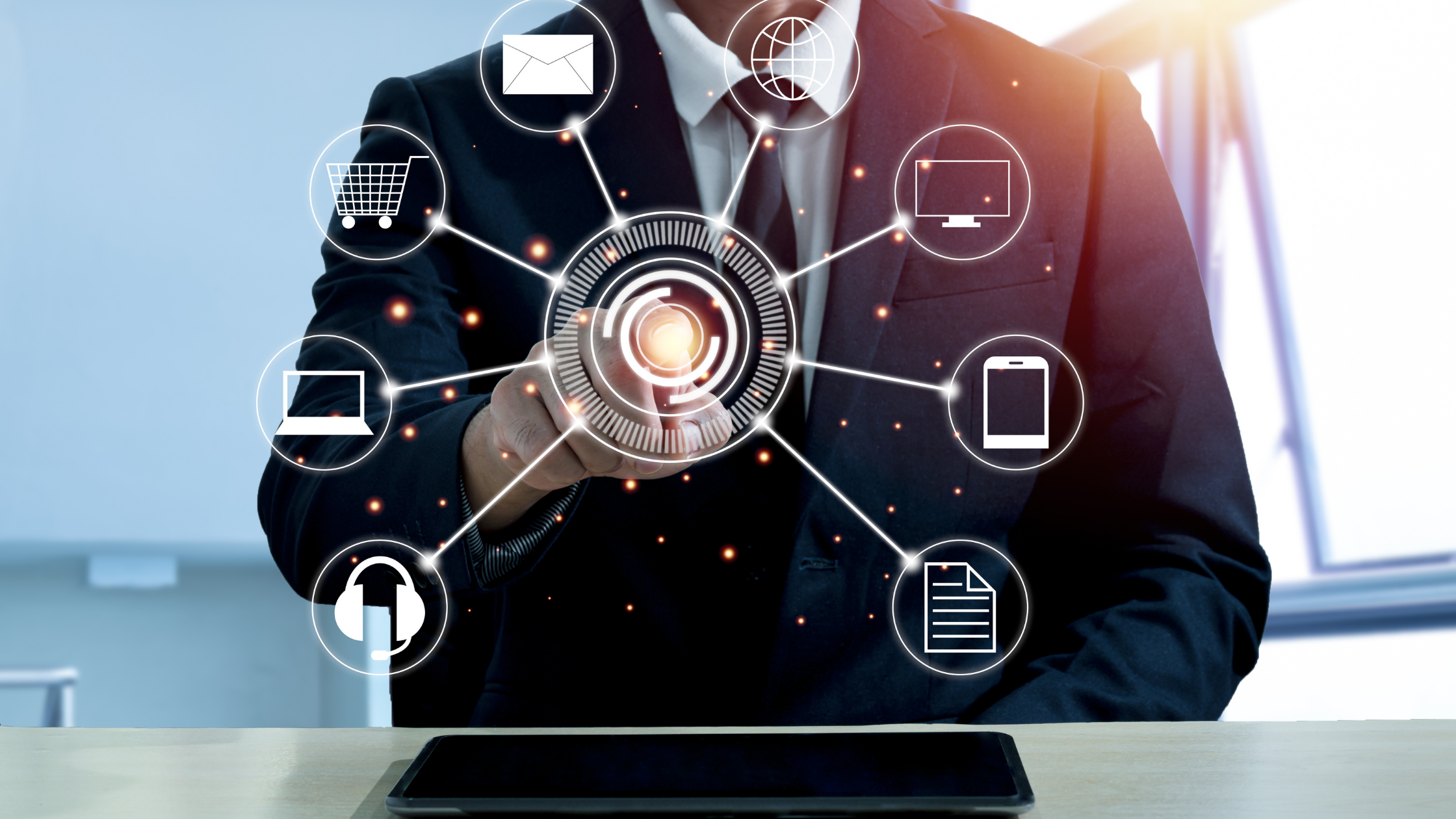 In the pursuit of delivering exceptional user experience, applications ought to become interoperable and exchange insights across platforms. This was the vision behind the super-success of Integration Platform as a Service (iPaaS) that has provisioned seamless... 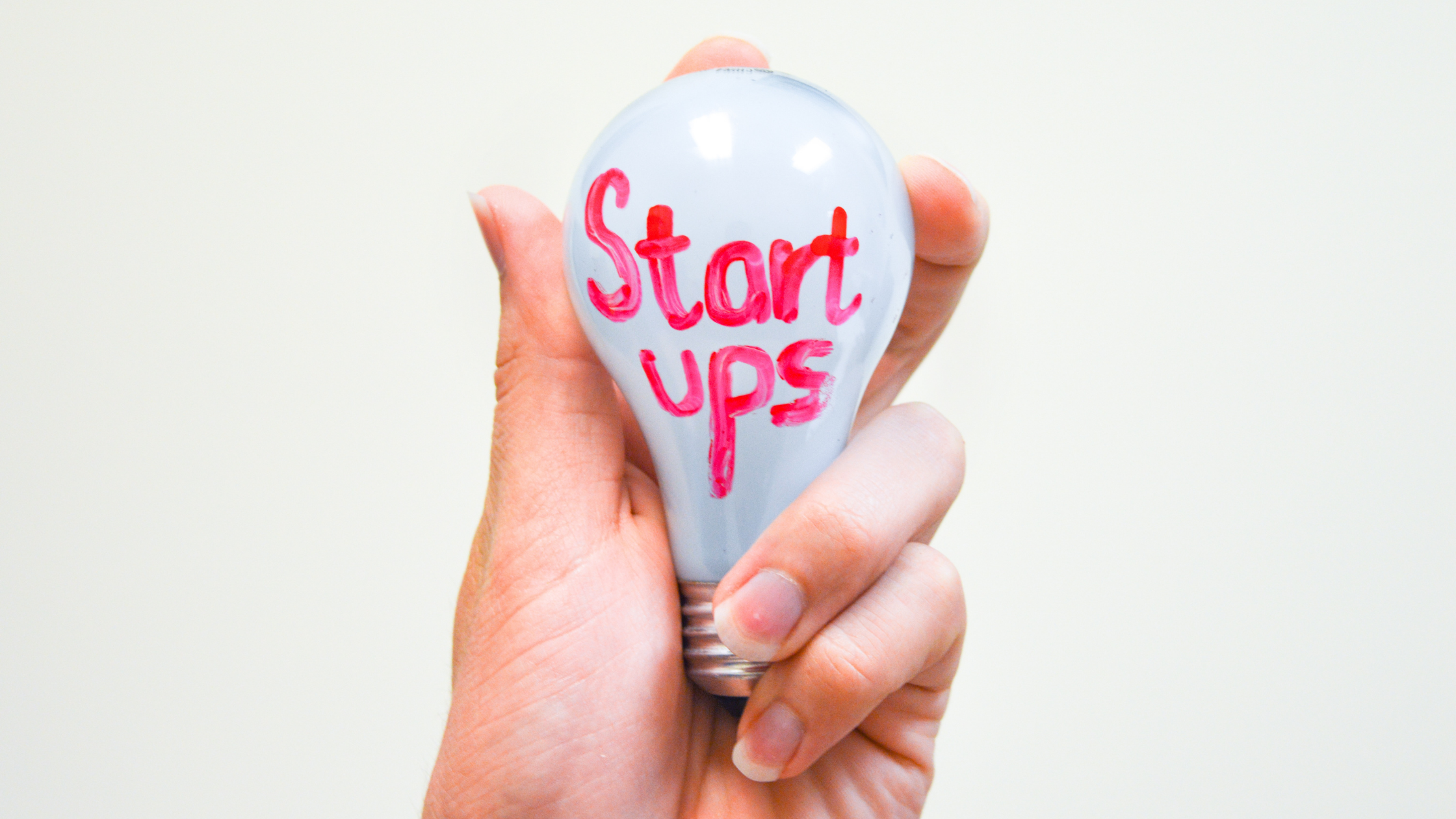 IoT has changed. It is no more confined to wearables and personal appliances and drives some of the most complicated processes in the industries. In the wake of the pandemic when social distancing became a norm, IoT filled the gaps and ensured continuous processing...

Stay Up to Date With The Latest News & Updates